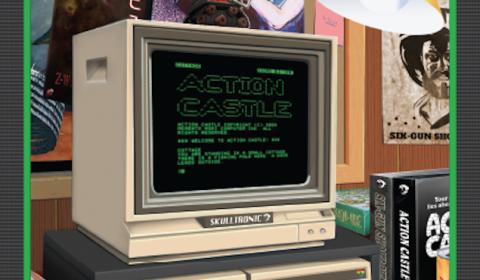 Service
Media Library
Copies
9
As the parser, you’ll take on the role of a computer game with a limited vocabulary. One by one, the players will give you commands like GO NORTH, LIGHT LAMP or GET SWORD, which you’ll follow to the best of your ability. There’s no limit to the number of people that can play and no limit to the fun you’ll have. So what are you waiting for? It’s time to unplug from your computer and plug into Parsely!